MT2:7 Then Herod secretly called the magi and carefully ascertained from them the time[1] of the star’s appearing,[2] MT2:8 and sending them off to Bethlehem he told them: “Go your way and make a careful search for the young child[3] so you may report back to me so I can also[4] go and prostrate myself to the child.” MT2:9 But, having heard the king these [magi] went their way, and, look! the star[5] which they had seen in the east went ahead of them until it stood right above where the young child was. MT2:10 Seeing the star they rejoiced with a great deal of joy. MT2:11 And when they went into the house[6] they say the young child with his mother Mary. They fell down and prostrated themselves on the ground before the child. They opened the treasures[7] they brought and presented the gifts: gold, frankincense, and myrrh.[8] MT2:12 However, the magi were given a divine warning in a dream[9] not to return to Herod, so they withdrew by another route to their own country.

[1] The time: This is no longer the time of the birth but about two years later. It is unlikely these Persian magicians time matters to be present at the birth in the manger. Rather, something else has led them on their long journey from the east. The classic image of the angels, shepherds, and wise men is mistaken. Apparently the timing of the observation of this “star” was two years before.

[2] The star’s appearing: Of great interest to astrologers and seemingly Herod believes in astrology. He has determined the place (Bethlehem) and now he knows the rough age. His plot grows more and more evil. Revelation 12:4 reveals the Satanic plot to devour the Christ Child upon his birth. This Satan does throughout the life of Jesus, including his death. [3] The young child: This is no longer a newborn baby but rather according to the Greek a PAIDIOU, or young boy. By this time surely the little Jesus is walking and forming words.

[4] So I can also: Herod is lying. His agenda is murderous as events will show.

[5] Star: Note evidently this star now reappears. It is possible they have not seen this “star” for two years and thus the considerable joy on their part. Now it “appears” again and moves with them – it is not a comet, asteroid, or meteorite. It is highly unlike it is a super nova. The identity of this “star” is discussed in the notes on Matthew 2:2.

[6] House: Note it is not a “manger” but a house. The family has moved and possibly lived here for about two years.

[7] Treasures: The value is not stated, however, we may assume it was considerable and no doubt later is used in the trip to Egypt and life there.

[8] Frankincense, and myrrh: “Frankincense” is an African incense with a pleasurable odor. “Myrrh” was one of the ingredients in the priestly anointing oil. Jesus is offered wine drugged with myrrh at his execution so the incense appears in both his birth and death, including his burial (John 19:39, 40).

[9] Dream: RHM: instructed by dream; BAS: made clear to them. We see dreams are a divine instrument, and they occur in several contexts here in the opening chapters of Matthew.

Early life of Christ in the Bowyer Bible print 8 of 21. adoration of Jesus by the Magi. Vos (Photo credit: Wikipedia)

Matthew 2:13-15 – Escaping the Slaughter by a Flight to Egypt 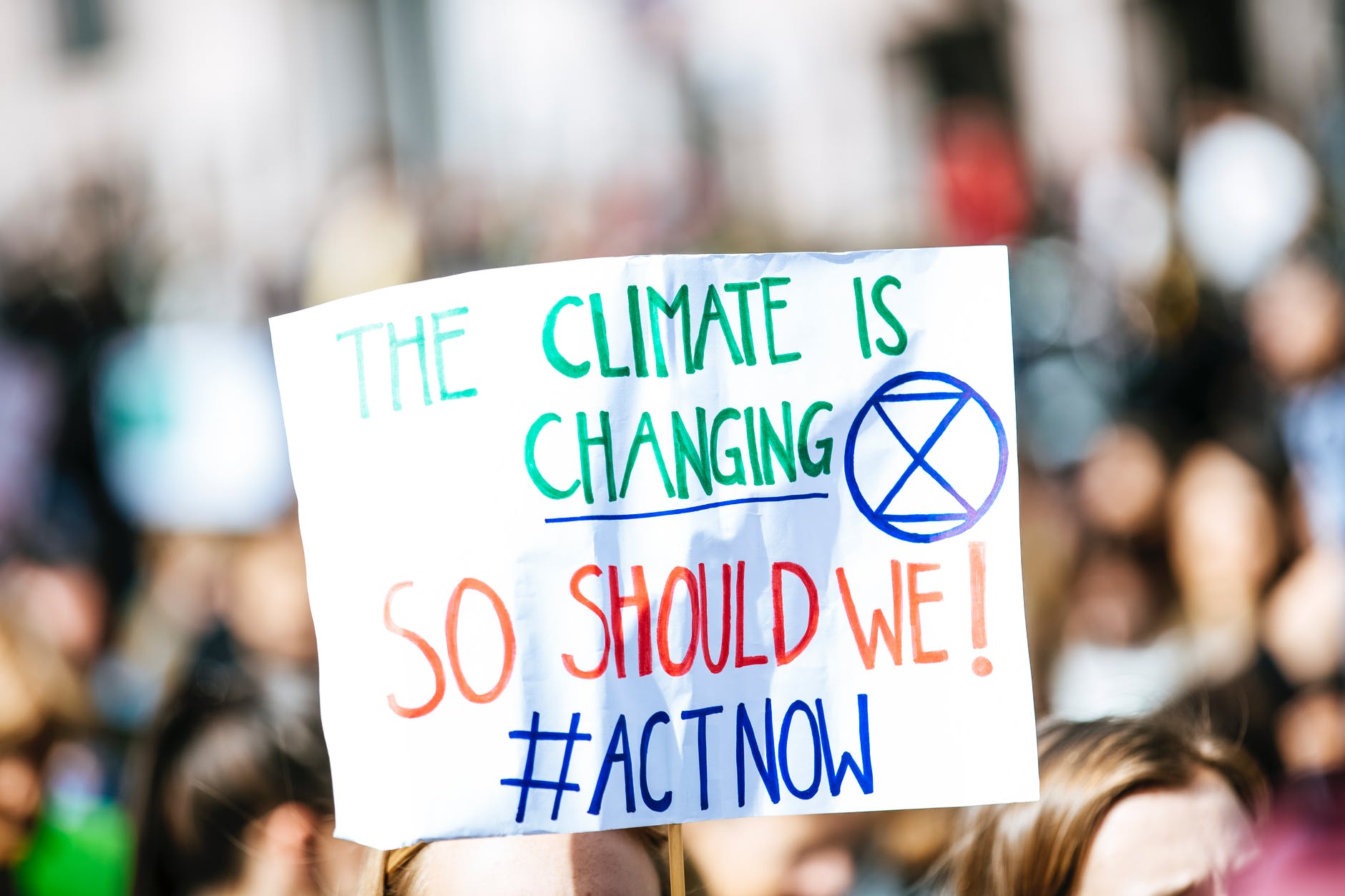 Originally posted on Antrodia Camphorata , harta karun dunia:
Antrodia is a genus of fungi in the family Fomitopsidaceae. Antrodia species have fruiting bodies that typically lie flat or spread out on the growing surface, with the hymenium exposed to the outside; the edges may be turned so as to form narrow brackets. Most species are…

When looking at birches one can encounter some special mushrooms, antrodia mushrooms which have some medical effects.