5 For there is one God,+ and one mediator+ between God and men,+ a man, Christ Jesus,+ 6 who gave himself a corresponding ransom for all*+—this is what is to be witnessed to in its own due time. (1 Timothy 2:5, 6 NWT)

1 Timothy 2:5 Reference Bible: 5 For there is one God,+ and one mediator+ between God+ and men,+ a man, Christ Jesus,+ 6 who gave himself a corresponding ransom* for all*+—[this is] what is to be witnessed to at its own particular times.

1 Timothy 2:5 Byington: 5 For there is one God, one mediator too between God and men, a man, Christ Jesus, 6* he who gave himself as a ransom for everybody; the attestation when the right time came,

there is one God:

between God and men

6 who gave himself a corresponding ransom for all*+

Matthew 28:18-20: 18 Jesus approached and spoke to them, saying: “All authority has been given me in heaven and on the earth.+ 19 Go, therefore, and make disciples of people of all the nations,+ baptizing them+ in the name of the Father and of the Son and of the holy spirit, 20 teaching them to observe all the things I have commanded you.+ And look! I am with you all the days until the conclusion of the system of things.”*+

Matthew 28:18 Reference Bible: 18 And Jesus approached and spoke to them, saying: “All authority*+ has been given me in heaven and on the earth.

Matthew 28:18 Byington: And Jesus approached them and spoke to them, saying “I have been given all authority in heaven and on earth:

All authority has been given me in heaven and on the earth:

John 5:25-27-30: 25 “Most truly I say to you, the hour is coming, and it is now, when the dead will hear the voice of the Son of God, and those who have paid attention will live. 26 For just as the Father has life in himself,*+ so he has granted also to the Son to have life in himself.+ 27 And he has given him authority to do judging,+ because he is the Son of man.+ 28 Do not be amazed at this, for the hour is coming in which all those in the memorial tombs will hear his voice+ 29 and come out, those who did good things to a resurrection of life, and those who practiced vile things to a resurrection of judgment.+ 30 I cannot do a single thing of my own initiative. Just as I hear, I judge, and my judgment is righteous+ because I seek, not my own will, but the will of him who sent me.+

John 5:27 Reference Bible: And he has given him authority to do judging,+ because Son of man+ he is.

John 5:27 King James Version: And hath given him authority to execute judgment also, because he is the Son of man.

John 5:27 American Standard Version: and he gave him authority to execute judgment, because he is a son of man.

John 5:27 Byington: and he has given him authority to administer judgment because he is Son of Man.

authority to do judging

Jehovah’s Witnesses Circuit Assembly and a Pillar to freedom

Comments on: "Authority from the One God to one mediator between God and men" (32) 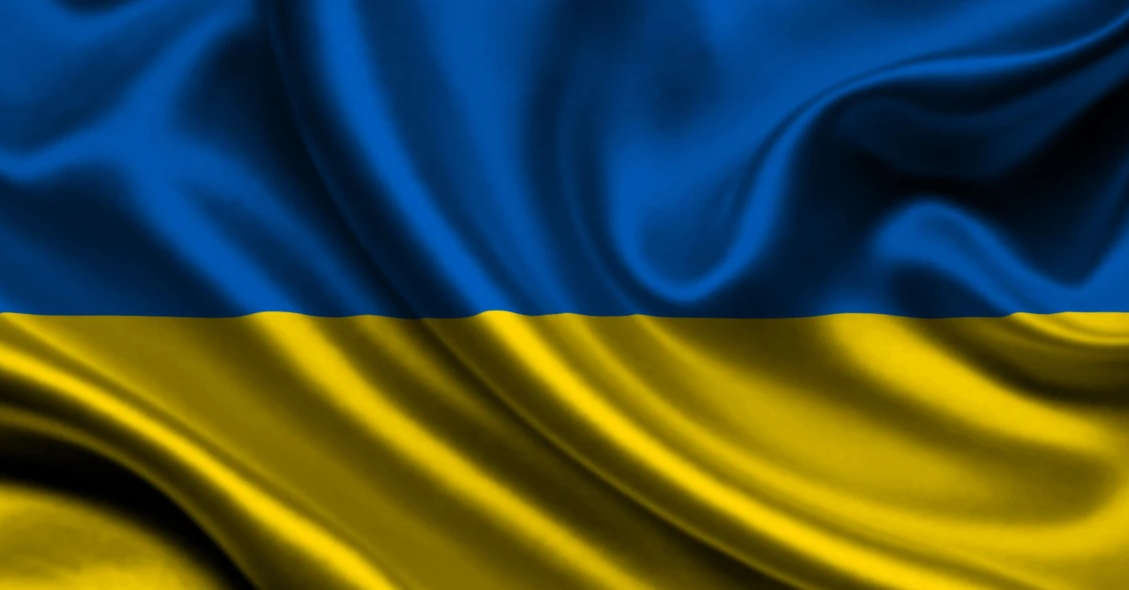 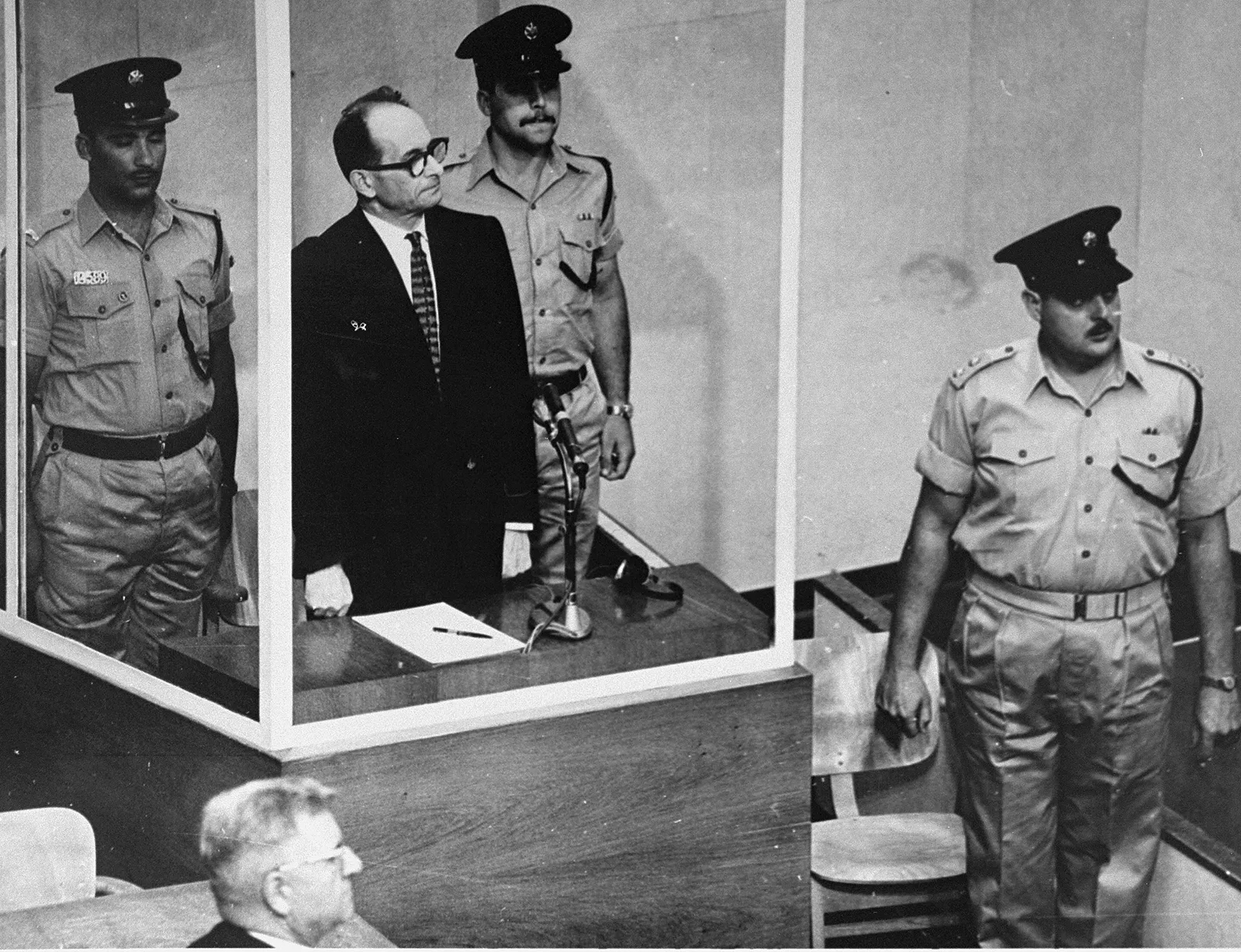 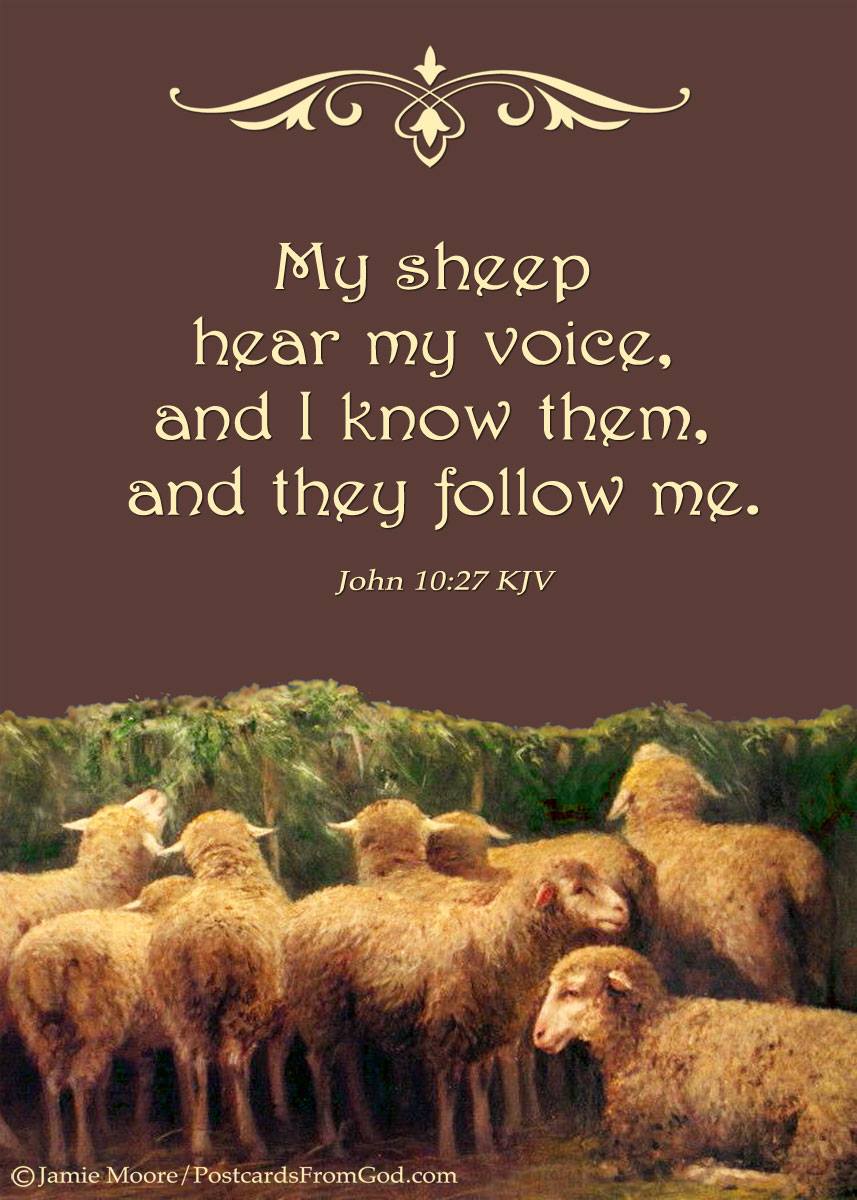 Nicola Sturgeon on the problems of sexism and misogyny in politics

Quote of the day “I don’t think there is a woman alive, not just in politics but in any walk of life, who will not have experienced, somewhere on the spectrum of misogyny and sexism, behaviour that is unacceptable. In some ways, I think it is worse today than it was when I was […]