All things written aforetime for our instruction

4 For all the things that were written beforehand were written for our instruction,+ so that through our endurance+ and through the comfort from the Scriptures we might have hope.+ (NWT) .— Romans 15:4.

4 For all the things that were written aforetime were written+ for our instruction,+ that through our endurance+ and through the comfort+ from the Scriptures we might have hope.*+ (Ref.B)

Excerpt from the book The image of God, or laie mans boke in which the right knowledge of God is disclosed, and diuerse doubtes besides the principal matter written by Roger Hutchinson at 1550 (available in John Bruce’s The works of Roger Hutchinson (1842, pp. 183, 183) at archive.org), using God’s Biblical name Jehovah (Jehova/Iehova/Iehoua).

(#1Co 10:11): 11 Now these things went on befalling them as examples,* and they were written for a warning+ to us upon whom the ends* of the systems of things*+ have arrived.

for our instruction:  (#2Ti 3:16): 16 All Scripture is inspired of God*+ and beneficial for teaching,+ for reproving,+ for setting things straight,*+ for disciplining+ in righteousness,

(#2Pe 1:19): 19 Consequently we have the prophetic word+ [made] more sure;+ and YOU are doing well in paying attention to it as to a lamp+ shining in a dark place, until day dawns and a daystar*+ rises, in YOUR hearts.

(#Tit 1:9): 9 holding firmly to the faithful word as respects his [art of] teaching,+ that he may be able both to exhort by the teaching that is healthful+ and to reprove+ those who contradict.

(#He 12:5): 5 but YOU have entirely forgotten the exhortation which addresses YOU as sons:+ “My son, do not belittle [the] discipline from Jehovah,* neither give out when you are corrected* by him;+

(#1Ti 4:16): 16 Pay constant attention to yourself+ and to your teaching.+ Stay by these things, for by doing this you will save both yourself and those who listen to you.+

(#1Ti 6:3): 3 If any man teaches other doctrine+ and does not assent to healthful+ words, those of our Lord Jesus Christ, nor to the teaching that accords with godly devotion,*+

(#Jas 3:1): 3 Not many of YOU should become teachers,+ my brothers, knowing that we shall receive heavier judgment.+

(#Php 1:20): 20 in harmony with my eager expectation+ and hope+ that I shall not be ashamed+ in any respect, but that in all freeness of speech+ Christ will, as always before, so now be magnified by means of my body,+ whether through life or through death.+

(#2Ti 2:15): 15 Do your utmost to present yourself approved+ to God, a workman+ with nothing to be ashamed of,+ handling the word of the truth aright.+

(#Jas 1:12): 12 Happy is the man that keeps on enduring trial,+ because on becoming approved he will receive the crown of life,+ which Jehovah* promised to those who continue loving him.+

(#Ps 94:19): 19 When my disquieting thoughts became many inside of me,+ Your own consolations began to fondle my soul.+

(#Ps 86:17): 17 Work out with me a sign meaning goodness, That those hating me may see [it] and be ashamed.+ For you yourself, O Jehovah, have helped me and comforted me.+

(#2Co 1:3-4):  3 Blessed be the God and Father+ of our Lord Jesus Christ, the Father of tender mercies+ and the God of all comfort,+ 4 who comforts us in all our tribulation,+ that we may be able to comfort+ those in any sort of tribulation through the comfort with which we ourselves are being comforted by God.+

(#2Co 7:6): 6 Nevertheless God, who comforts+ those laid low, comforted us by the presence* of Titus;

Those written things include many good examples, men and women of outstanding faith. (Hebrews 11:32-34) We can and should benefit from the good examples found in the Scriptures, following or imitating what is presented in those fine Biblical accounts. Certain~~ Bible accounts, however, include warning examples. We can find some of those in the lives of men and women whom Jehovah at one point accepted and used as his servants. As we read the Bible, we can note where and how some of God’s people went astray and thus became warning examples. We can discern that some gradually developed wrong attitudes or tendencies, which eventually produced sad consequences.
How can we draw lessons from such accounts? We may want to ask ourselves such questions as: ‘How did that develop? Might such a trend develop in my case? What can I do to avoid that and instead to benefit from this warning example?’ w11 12/15 1:19, 20

Absalom, a son of King David, was an exceptionally good-looking man. In time, however, like Satan, he let greedy ambition fill his heart, for he began to covet his father’s throne, to which he was not entitled. In a sly attempt to seize the kingship, Absalom feigned deep concern for his fellow Israelites while cleverly insinuating that the king’s court lacked regard for them. Yes, just like the Devil in the garden of Eden, Absalom presented himself as a benefactor, at the same time cruelly maligning his own father. (2 Samuel 15:1-5)
Did Absalom’s clever scheme succeed? To some extent, yes, for the Bible account states: “Absalom kept stealing the hearts of the men of Israel.” (2 Samuel 15:6) In the end, though, Absalom’s arrogance led to his own downfall, his death, and the death of the thousands who were overreached by him.—2 Samuel 18:7, 14-17. w12 7/15 2:4-6

Comments on: "All things written aforetime for our instruction" (11) 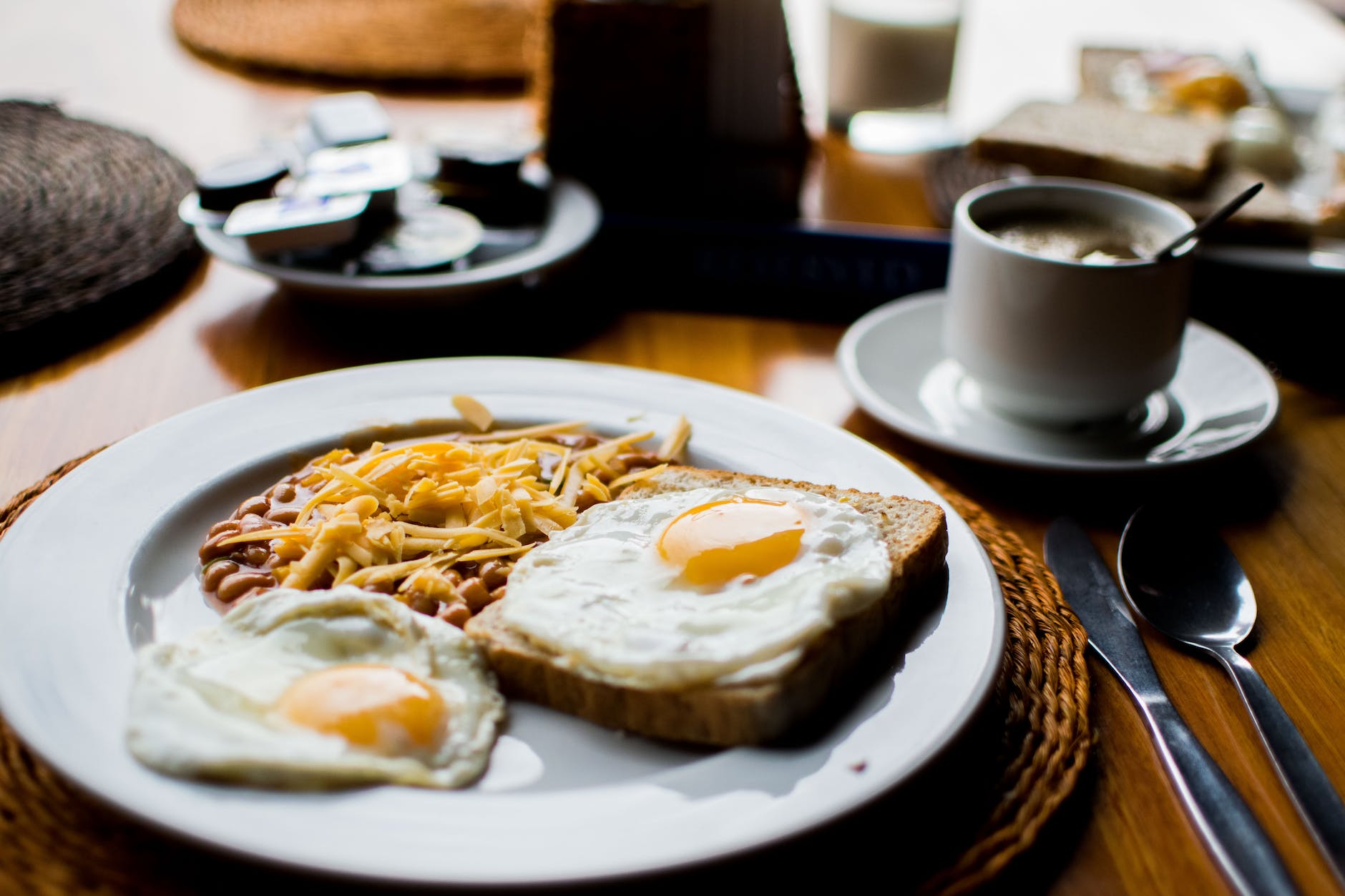 Have the courage to face the light of your own Being.

Originally posted on Purplerays:
“Your time is limited, so don’t waste it living someone else’s life. Don’t be trapped by dogma – which is living with the results of other people’s thinking. Don’t let the noise of other’s opinions drown out your own inner voice. And most important, have the courage to follow your heart…