Forgiveness a command given for our well-being

No one ever said forgiveness would be easy.

We should be well aware of the warning the Nazarene master teacher Jesus gives us. With several of his parables he gives an indication that if we don’t forgive others, God will not forgive us (Matthew 6:14; Mark 11:25). God will not forgive us? The stakes could not be higher! The parable of the unmerciful servant elegantly demonstrates that the debt we owe each other is far smaller than the one we owe God.

In His sermon on mountain-moving faith, Jesus made a connection between faith and forgiveness.

“I tell you, you can pray for anything, and if you believe that you’ve received it, it will be yours. But when you are praying, first forgive anyone you are holding a grudge against, so that your Father in heaven will forgive your sins, too” (Mark 11:24-25).

As far as God is concerned, unforgiveness is no small issue. It is wickedness.

We see this in Jesus’ story of a servant who was forgiven a huge debt by his master. After the servant received his own forgiveness, he decided to deal with a fellow servant who owed him a small debt. But instead of forgiving this servant like he’d been forgiven, he had the servant thrown into jail for failing to pay.

Upon hearing what he had done, his master became furious, called him a wicked servant and delivered him to the tormentors (jailers) until he paid all that was due (Matthew 18:23-35). {FAQ (3) Q: Do I have to forgive?}

Then the pastor goes back into history looking at what happened to Joseph, who was sold into slavery by his own jealous brothers. He had not only to face that atrocious act of his brothers but was also unjustly accused of a crime and thrown into prison. In the Old Testament we can read how Joseph after miraculously being delivered from prison, was raised to the highest ruling position in Egypt next to the Pharaoh.

When he faced his brothers years later, instead of expressing bitterness, Joseph forgave them completely.

His brothers thought that Joseph would treat them harshly but Joseph said,

In our own life we more than once shall encounter matters which can bring hate feelings to others who have done us wrong.

Whether we’ve been abused, deserted, falsely accused or mistreated, we must always choose to forgive.

We always should place everything we underwent into perspective. We may have had something terrible happened to us. Even when it would bring up so many hate feelings, we should question ourself if we not better learn something from it and use that experience to help others. Would it sometimes not be better to pray for those who did such an awful thing to us or to our beloved ones? We know it may be very difficult to forgive those that abused us or did terrible things to us. Though ….

We can’t wait for our feelings to change first, because forgiveness must be an act of the will, based on faith rather than feeling. We are to forgive others

“just as God through Christ has forgiven you” (Ephesians 4:32).

If ever there comes a time when old feelings of unforgiveness rise up within you, say by faith,

“No, I’ve already forgiven that person. I refuse to focus on those old feelings.” {FAQ (3) Q: Do I have to forgive?}

It can very well be we ourself have not the full strength to come to the point where we can face the one who did wrong to us and openly forgive him or her. It shall also be necessary to forgive more than once in our lifetime. Always, as Christians, followers of Christ, we should be willing to forgive.

And keep on forgiving. By the power of the Holy Spirit you will find that forgiveness becomes the “normal” lifestyle of an overcoming Christian!

If you’ve ever allowed yourself to be bound by anger and bitterness, forgiveness may sound like an impossibility, but it’s not!

As a Christian, you have the love of God inside you. Yield to that love. Press into God and you will see His Anointing in, on and through you multiplied as never before! {FAQ (3) Q: Do I have to forgive?}

Matthew 18:1-6 Reborn and pliable as a child

Matthew 18:15-17 – The Nazarene’s Commentary: Three Steps to Gaining a Brother

Matthew 18:18-20 – The Nazarene’s Commentary: The Authority of Two or Three

Matthew 18:23-35 – The Nazarene’s Commentary: The Kingdom and Forgiveness

Ableness to forgive those who wronged us

Parable of the Unmerciful Servant

Parable of the Unmerciful Servant

A heart full of love is a fundamental requirement

Comments on: "Forgiveness a command given for our well-being" (2)

By the passing of years it happened that some pupils came to take over teachings from other cultures and religions and as such became considered to be antichrists.

Religion and believers #8 Groups following one or another apostle

As the disciples of Christ spread and made new disciples different opinions made new groups with new leaders.

When talking about religions we particularly look at the independent and organised form of existence of a religion which one calls ‘Church’.

Religion and believers #6 Origin of a church

Origin of the Christian community Chosen disciples The Nazarener Jew Jeshua ben Josef, who worshipped the God of Israel (Who is One), in the first century of the common era, chose some talmidim or direct disciples and got several followers. Though the Roman and several Jewish rulers thought the death of that rabbi would end […]

Archaeology can shore up our faith. Items are being discovered all the time that always back up the veracity of the scriptures. The Israel Antiquities Authority found a Roman-era gold ring set with a green gemstone carved with the figure of a shepherd boy carrying a sheep on his shoulders. In the Bible, Jesus describes […]

Looking at some of the most important findings in 2021. 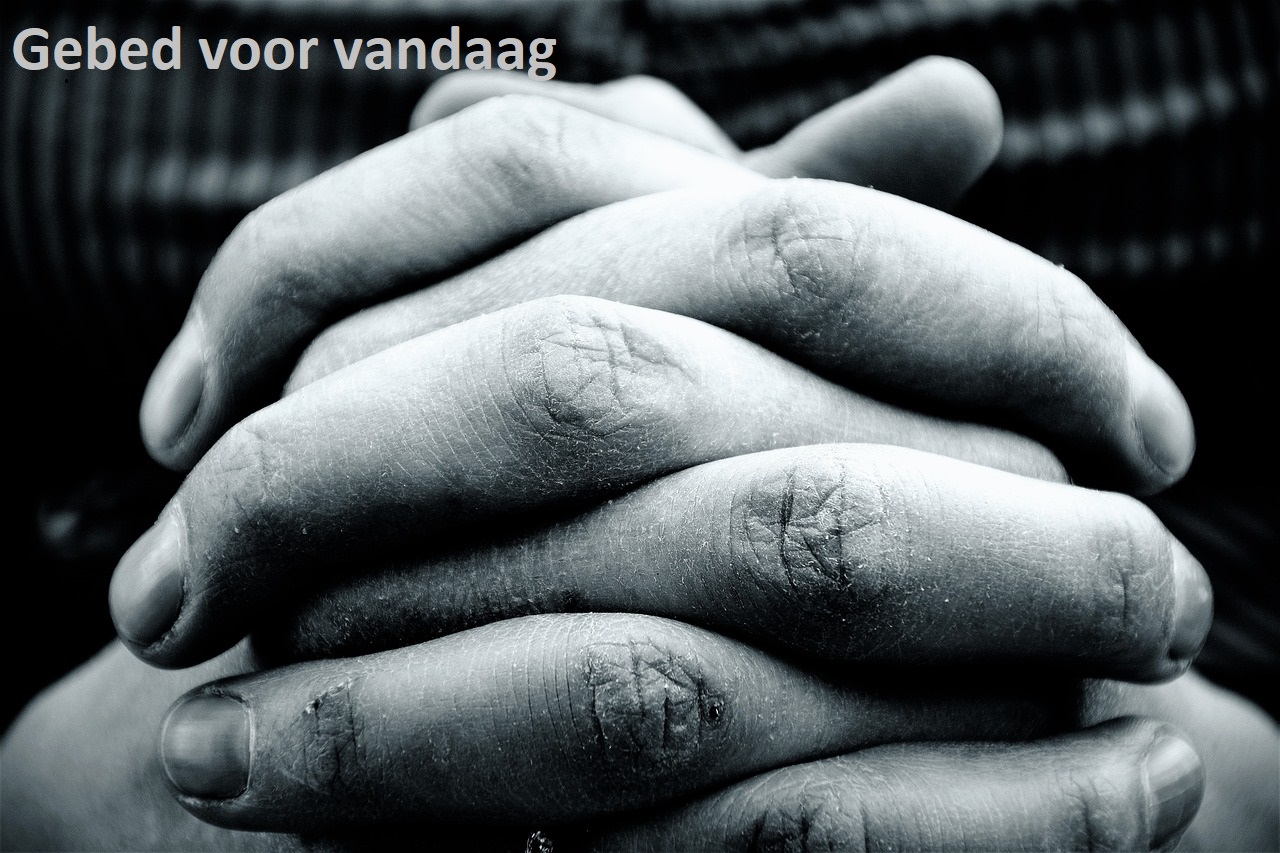 God, come into me and be me to assistance so that I shall be able to declare Your Name and praise

A think tank and research institute on global crises released a list of ten international conflicts to anticipate in 2022, with potential wars involving Israel featured twice. The compilation, released by the the International Crisis Group, said the world could witness possible conflicts between Israel and the Palestinian territories this year, as well as a […]

Russia said on Friday it wanted a legally binding guarantee that NATO would give up any military activity in Eastern Europe and Ukraine, part of a wish list of security guarantees it wants to negotiate with the West. Moscow for the first time laid out in detail demands that it says are essential for lowering […]

Boris Johnson warned Vladimir Putin against making a “tragic mistake” as tensions rise on the border between Russia and Ukraine. The Prime Minister appearing at the Commons Liaison Committee, was asked about the problems between Belarus and Poland and the situation in Ukraine. Thousands of migrants, mainly from the Middle East, have been amassing at the Belarus border with Poland for months. Brussels […]

Theism allows us to live within our humanity more comfortably

We are characters in the middle of the greatest story ever told. It looks like our world derives not only its being from some kind of transcendent foundation but also a kind of intricate meaning from it as well — much like a story derives meaning from an author.

The Church is Under Attack…

Originally posted on PastorJDO3:
For years we have declared, ” ‘The church is under attack’but I believe that ‘The church is being critiqued!’ “?Johnny Ogletree, III? I know what you’re thinking, Critiqued!? What sinful being dares critique the righteous church?? Honestly, millions upon millions of sinners, and rightly so. Jesus said in John the 17th…

Originally posted on Random Specific Thoughts:
We see the world, not as it is, but as we are – or, as we are conditioned to see it. ―?Stephen R. Covey,?The 7 Habits of Highly Effective People: Powerful Lessons in Personal Change There’s a torn tapestryIn a house down the street,That never stops glowing.Woven in gold… 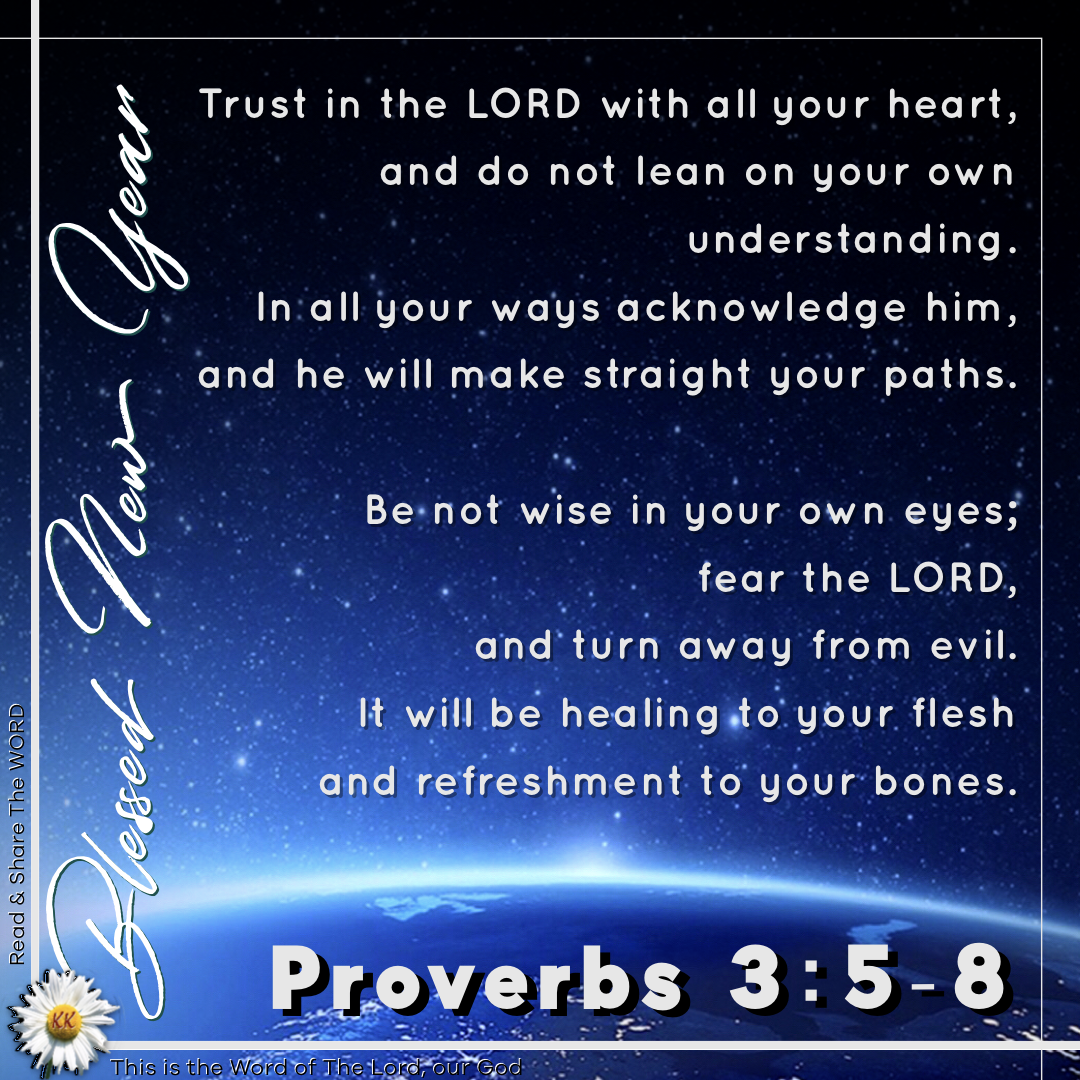 Originally posted on 2 Live The WORD:
Proverbs 3:5-8 (ESV)5 Trust in the LORD with all your heart,and do not lean on your own understanding.6 In all your ways acknowledge him,and he will make straight your paths.7 Be not wise in your own eyes;fear the LORD, and turn away from evil.8 It will be healing to…

Originally posted on 2 Live The WORD:
Psalms 86:9-10 (ESV)9 All the nations you have made shall comeand worship before you, O Lord,and shall glorify your name.10 For you are great and do wondrous things;you alone are God. Salmos 86:9-10 (NVI-PT)9 Todas as nações que tu formastevirão e te adorarão, Senhor,e glorificarão o teu nome.10 Pois…