CHAPTER SIX:
A TEACHING CIRCUIT, JOHN BEHEADED, 5000 FED,
AND A WALK ON THE SEA

MK6:1 Now Jesus departed from that place and went to his own land[2] with his disciples following him. MK6:2 When the Sabbath day came he began to teach in the synagogue, and the large audience was astounded, saying: “Where did he learn all these things? How does he come to possess such wisdom? And those miracles performed by his own hands? MK6:3 Is this not the carpenter,[3] the son of Mary, and the brother of James, Joses, Judas, and Simon? Also, are these not his sisters?” And because of this many were stumbled.[4] MK6:4 However, Jesus said to them: “A prophet is honored everywhere except among his own relatives and in his own home.” MK6:5 As a result, Jesus was unable to do any powerful works there,[5] though he did lay his hands on a few sick persons, healing them.[6] MK6:6 Jesus was astonished at their unbelief, and so he went in a circuit teaching in other villages.

[2] His own land: Likely Nazareth.

[3] Carpenter: Or, wood-worker. Other accounts say, “son of the carpenter.” After the death of his ‘father’ Joseph, it is possible Jesus continued on his own as a carpenter to support his family. The Greek is TEKTON [Strong’s Exhaustive Concordance #5045,artificer, craftsman] from which the modern “technician” comes.

[4] Stumbled: Or, offended, scandalized, a hindrance. The Greek is ESCANDALIZONTO.

[5] Jesus was unable to do any powerful works there: Or, KJV: he could there do no mighty works. This would seem unlikely for God. 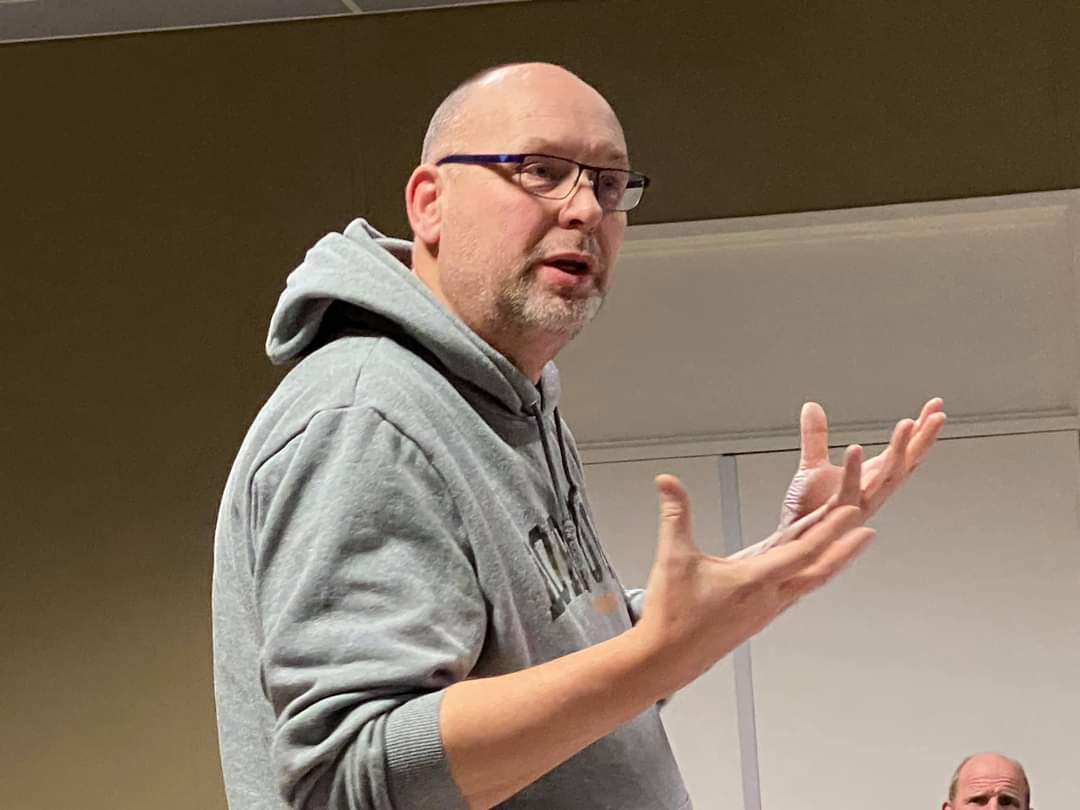 Lebanon was in mourning on October 15, 2021, for seven victims of armed clashes in Beirut, including a 24-year-old woman who was hit by a stray bullet while sitting at home. The hours of sustained gunfire between rival militias raised the spectre of a new civil war and prompted Michel Aoun, the president, to say […] 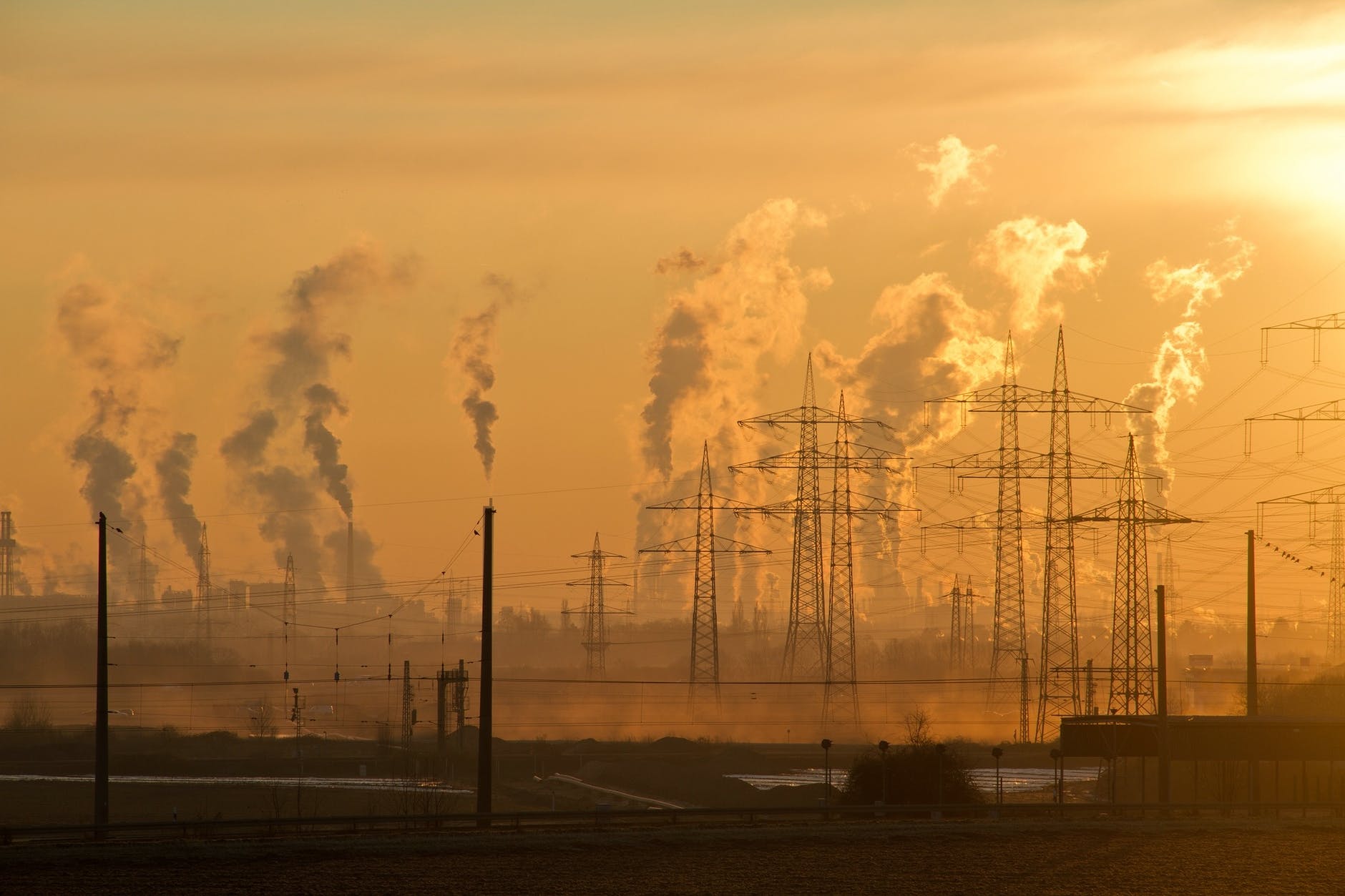 Already some decades now, people are confronted with unpredictable weather situations and getting to see how glaciers melt, countries have to battle either droughts or floods. This year, Belgium and Germany got so hard hit, thousands of people have lost their houses and private goods. Also, this summer we could witness, with brutal clarity, a […]

A song about taking refuge in God when you feel like running away from God or the situation you find yourself in. Today many people all over the world are in difficulties. In the East, there are lots of brothers and sisters in Christ who have to keep their faith quiet or have to be […]