When the mountains call, you listen

The boom that alpinism had in Europe in the 19th century did not pass by the women of the time – even if their alpine achievements were often not recognized to the same extent.  The strongest enticement to engage in mountain adventures probably existed for those women who lived in the mountain regions or were […]

A selection of articles for Healthy Living – December 2022

To nurture your relationships

A former mental health professional writes nurture your relationships. and advices It is important to take stock of your emotional bank accounts. Boundaries are important in your financial and emotional life. Marriages need to be nurtured as the effects can affect more than the husband and wife. Self-care is not just a yuppie or selfish […]

Coming to the close of 2022: Looking from the top of the mountain

Looking from above, we can not be so happy about 2022, it is namely impossible not to feel the bitter, chilly wind and dangerous threat. 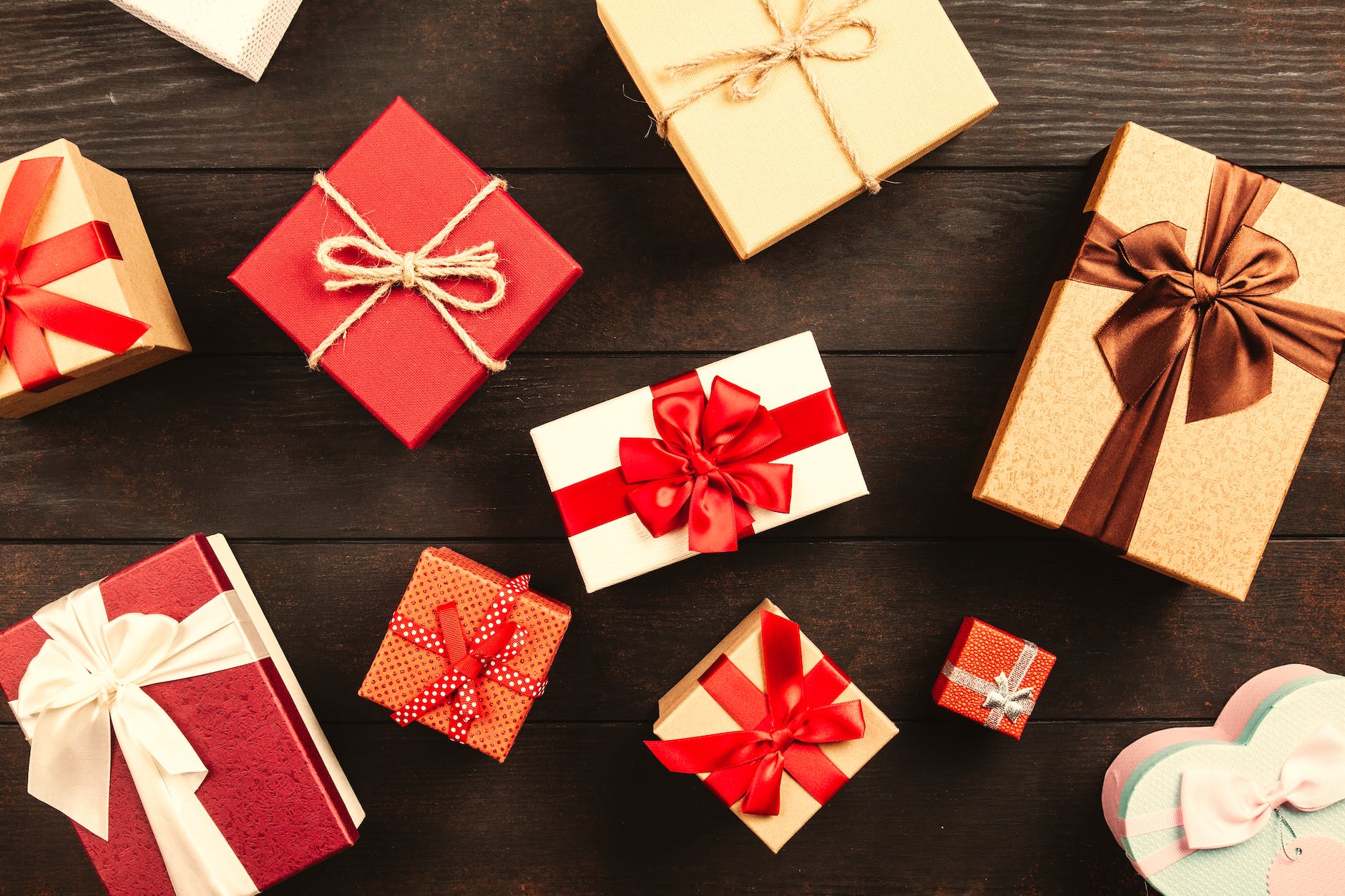